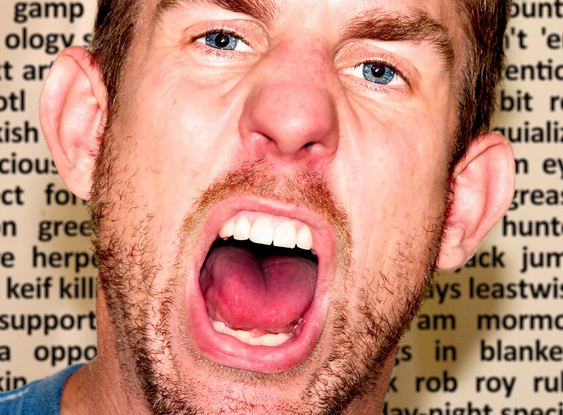 This is quite interesting because though there is definitely a slang that is attached to new waves of music fashion and the young generation, there is still slang that us oldies hang onto too. So why is that?

A connection with peers

When I was young the slang used tended to be related to the way the youth talked together and who we wanted to identify with. Slang can also be swearing too, but I wasn’t too keen on swearing because the friends I had just didn’t swear, so I didn’t either.

A connection with a culture

Often we like to feel we are part of a specific culture. That can be a nationality or a new phenomenon e.g. music culture, fashion culture etc. If you can connect with that culture, you will want to use it.

A connection with our parents

Certainly a lot of the slang I used as a child came from my parents. They got it from their parents and so on. This tended to be from the British culture, though my ancestors were British and Welsh that was over 120 years ago, so something seems to have stayed and stuck or continued to be transferred from England.

A connection to technology

We also use technology as a connecting point for slang. Many sms or facebook language is now considered slang and people use it freely. Us oldies tend not to use that kind of slang even though we do use technology, I guess it’s because our language is a bit more set than the young ones.

Lastly it needs to be mentioned that slang is not all bad. We used to think that slang was careless, sloppy English, but actually it is just a reflection of your culture and background. Though swearing is still slang, that is only a small part of it.

What about you? What are the common slang terms you use? 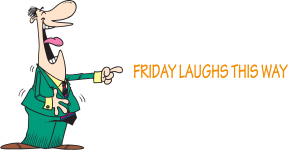 3 thoughts on “Why do people use slang?”