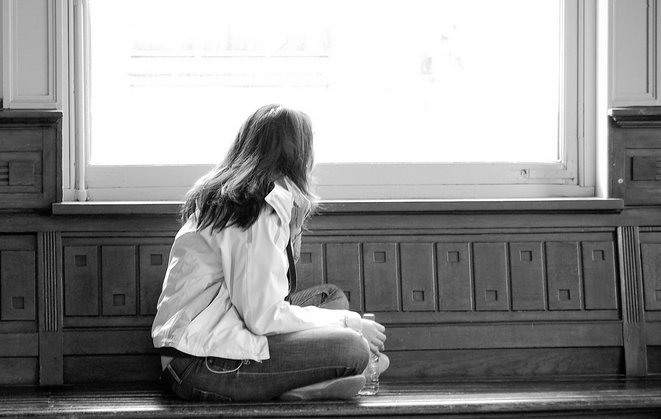 This has been an ongoing question by many teachers around the world who have taught in many different countries. But we think we are all the same, but in fact we aren’t, and here are some reasons why:

A lot of Asian cultures have a strength in the academic side because it is something they can do quietly at home without anyone watching, but as soon as they have to make a sound in the limelight, the fear of looking foolish is just too hard to bear.

We do not all grow up In the same world of sounds. In some cultures and often Asian cultures the sounds around them are so completely different to the English sounds, the people’s tongues literally grow comfortable in a certain way and it is very difficult to retrain it any other way.

Some cultures are truly international, namely most European cultures, however many (including Asian) are very connected to family and home and to do anything or mix with anyone outside their culture is frowned upon, with some family members even saying ‘he’s trying to be someone else!”. So there often isn’t the support in their family to be truly bilingual.

Speaking ad listening is totally connected, so where you live can make a major difference in how much native English to have access to listen to. It doesn’t have to be a native speaking person living in their village, it can be as easy as having access to the internet or international radio stations. Some villages can be so remote that no matter how much academically they can pick up through textbooks, the simple free use of English in everyday life just isn’t there. Asia is the biggest continent with the most remote areas in the world.

Any native English teacher who has the chance to teach in an Asian classroom, is often shocked by the lack of interaction between the teacher and student. Many follow a ‘lecture’ type approach with students not being encouraged to speak. This is often due to cultural expectations (as mentioned in no. 6), and also teachers fear of losing control of the class.

In many Asian cultures, to not speak or reply to a comment is considered acceptable if not downright respectful to the person who is speaking. This is often the toughest thing for English language learners to overcome as it does feel like you are being disrespectful culturally which is the worst crime for them.

To get good at anything we have to be prepared to make a mistake. In something written down you always have the chance to double check yourself to make sure something is right before you give it to anyone else, but when you speak, it is out there from the moment you open your mouth. For some Asian cultures the fear of failure means loss of face and shame for not just you but the whole family.

It is easy when you are dealing with Middle East, African and European cultures when it comes to verbal questioning and conflict, they just love it as it is a way to show their passion for something. But when you are dealing with some Asian cultures, conflict is the worst and most disrespectful thing you can do, so you must avoid it at all costs. So to ask questions or push a conversation for more information, feels unnatural or even again disrespectful in many Asian cultures.

So as you can see, though there are as many as 8 different problems Asians often can have when it comes to learning English, there are plenty of Asians who do learn English perfectly and don’t suffer the major ‘disrespectful’ concerns that are apparent in many of the points above. So how do they do it?

May I also say that having taught both Arabs and Asians, I have to tell you that they both have their strengths and weaknesses when it comes to language learning. Arabs love to talk but hate to write, so often are much better in their speaking classes. Asians are often perfectionists in their writing classes but weak in their speaking classes. So we have to always remember, there is no one true answer for all, we all may have the same opportunities but need to deal with our weaknesses in different ways.

What are your thoughts?