The FUTURE of Learning 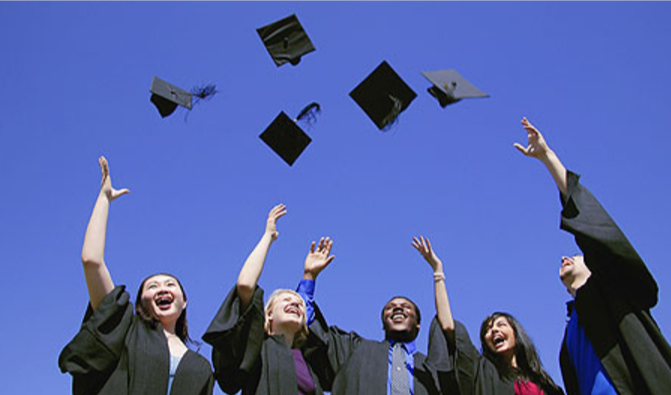 What use is a university degree other than being able to throw your hat into the air in celebration that the whole thing is over!!

When I was young (1000 years ago!), to have a university degree was really something. It meant that you were considered the game changers in society. Why? Because you had reached a level of intellectual excellence that would be able to shift and develop new discoveries in your field. It also meant that you would be the ones who would question and protest on marches to make political and social changes, and it also definitely meant that you would never be unemployed….    Why? Because you were one of the privileged view who showed you were more than average, more than capable in your field, because you were considered the cream of society!

I can vouch myself for almost everyone I have…

One thought on “What USE is a UNIVERSITY degree?”